The RENAISSANCE project was presented to the settled student community in Greece, at the pilot site of Kimmeria on the 11th November 2019. Professor Pantelis Botsaris, the scientific coordinator of the project for the Greek pilot, explained the project scope, objectives and goals. 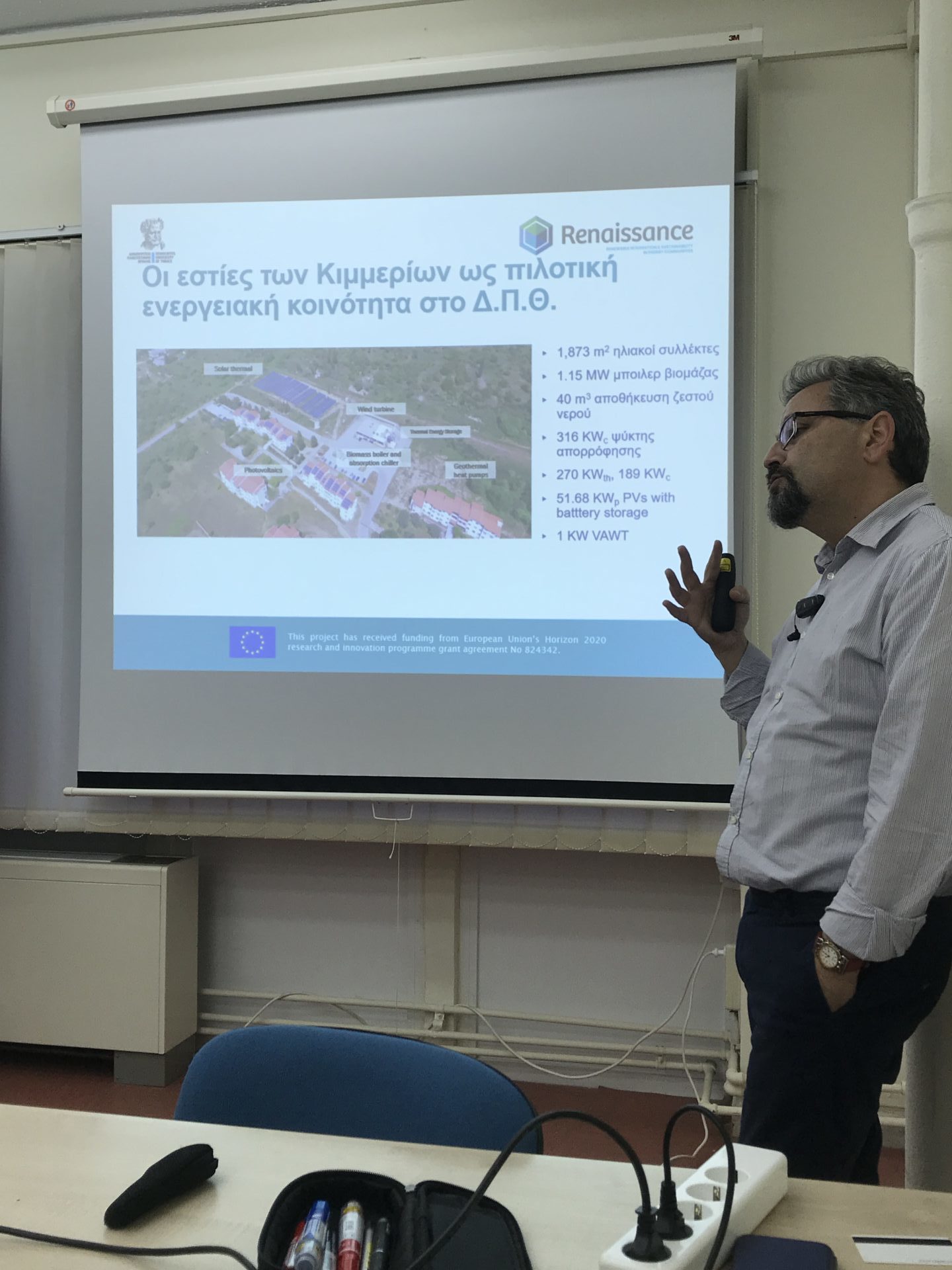 A particular focus was given to the role of the students in the project, since they will be partly involved in the collection of consumption data. In the next months the installation of the sensors and the metering equipment will start. As a consequence, they will have the opportunity to monitor the results of their consumption rates. Such individual rate will specifically relate to the renewable energy (RE) production. Thanks to the monitoring ability, they will also be able to adjust their daily routines. This way, hopefully, the students will shift towards a more sustainable behaviour, consuming more renewable energy than fossil-based energy. 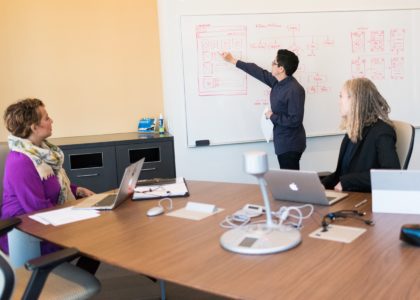 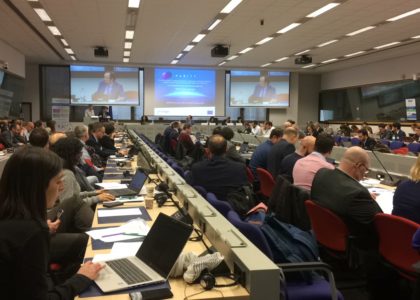 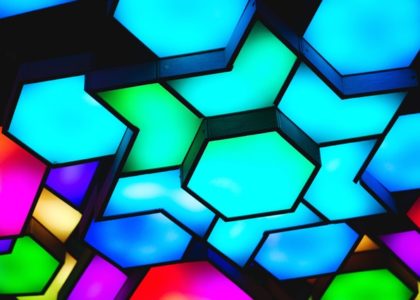