Can you RENew-it: the project’s gamification tool

Today we finally announce the final release of our gamification tool “Can you RENew-it?” Play with our energy community videogame!

In the context of the Renaissance project, the aim was that of involving and informing players while also having fun. We are convinced that by “acting” as an energy investor, people can more easily understand the steps that have to be undertaken to become part of an energy community. Every person who engages in our gamified challenges, will hopefully increase her/his interest in the energy topics and likely seek for more information concerning the production and distribution of locally produced energy and the existing incentives. We hope, also, that players will become more aware about the “people’s power” in contributing to a renewable energy transition.

Click on the image to open the game trial! 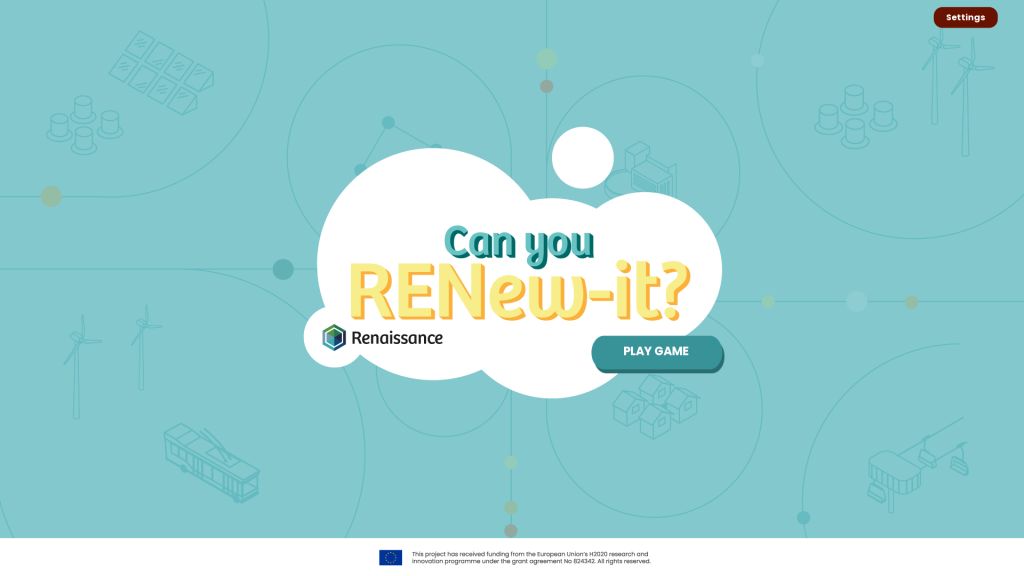 The gamification tool was developed as an online HTML to be played both on desktop mobile devices. The game offers different roles as players (the citizen, the entrepreneur, and the countryman) which present different levels of difficulty while proceeding and while new features are presented.

Despite the individual differences of each level, the game turns around the following scopes:

To develop the gameplay the Gamification tool has undergone several phases.

1) In the initial stage of the development process, the idea was lied down through brainstorming sessions and the main criteria were established.

2) Subsequently, the developers established the infrastructure of the game creating the map where the user would move.

3) In the third phase, the different energy assets were added and related icons defined

4) In the fourth phase we added questions for the quizzes with increasing difficulties related to the different game levels, referring to the implementation of the energy communities or to the differences in the possible energy assets to install.

5) In the fifth phase, the game was tested internally among Consortium members. In this way, preliminary feedback was collected, from both experienced and unexperienced players.

6) Finally a tutorial was added to better introduce the scope of the game and its dynamics and improvements were made such as icons for each player’s roles and additional digital environment features to render the game more realistic.

We hope that by playing the game our followers will feel empowered and will gain new and valuable knowledge. From our game tests, the main positive impact was linked to the fact that the game helped the users understand that cooperation is essential to achieve the set-up of a renewable energy community. And you? What do you think about it?


If you haven’t played yet…what are you waiting for?

Can you also RENew it? 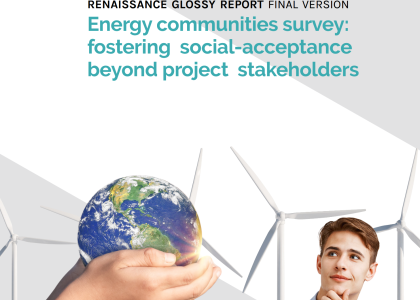 by Nikolas Giampaolo and Rebecca Hueting, Deep Blue dissemination team The final report on social acceptance is finally out today! The “Survey on… 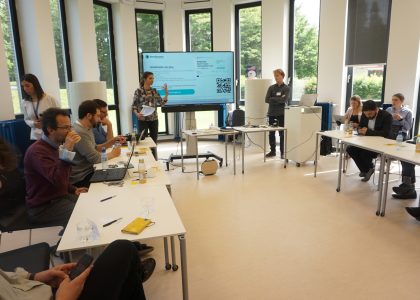 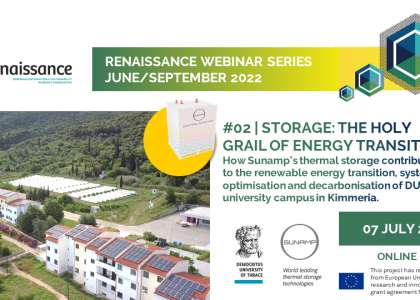 In the context of the Reinassance project, project partners agreed to organize several online webinars focusing on the results and technical innovations proposed,…