The community of Manzaneda hosts different end users: the resort hosts over 100.000 visitors per year and around 900 inhabitants are settled permanently. Depending on the season, many of the local citizens are employed by MEISA to run the activities and offer services to incoming tourists.

The pilot site at Manzaneda is operated by MEISA, a public ownership company created in order to operate the Manzaneda Ski Resort. The organisation is responsible for the electrical energy supply of the Ski Resort and for the operation and maintenance of the distribution grid. The energy community will explore a simulation of time-of-use energy tariffs. It will be one of the first sites in Spain where the new law on self-consumption (Real Decreto-ley 15/2018) is applied in real-life conditions. The data collected will be integrated into the local energy community business case development.

In Manzaneda pilot site smart-meters will record real-time energy consumption of both heat and electricity. One e-vehicles charging station and a caravan parking electrical supply infrastructure will be installed to increase locally produced energy usage also during warmer seasons. A demand-response matching program will be tested, while electricity storage (battery) and heat storage P2H will be implemented in order to reduce consumption of electricity from the main grid. Furthermore, local incentives will encourage private consumers to “play the game”, optimising their common time-dependent consumption schemes and demand-response actions. The ambition is that of optimising the distribution of energy during the peak hours and increasing its use during low energy cost periods. The cost of energy will be calculated in one or few given smart-contract scenarios, optimised for the whole energy community and compared to actual cost for the consumers. 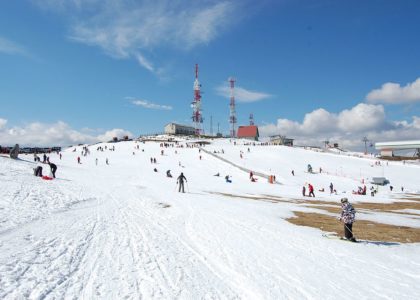 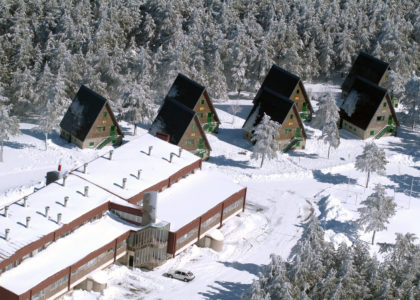 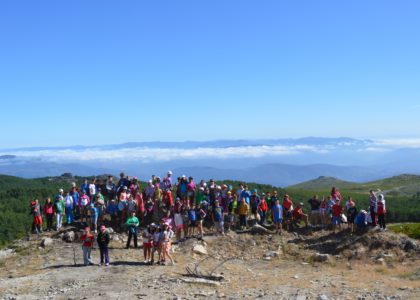 All posts from this pilot 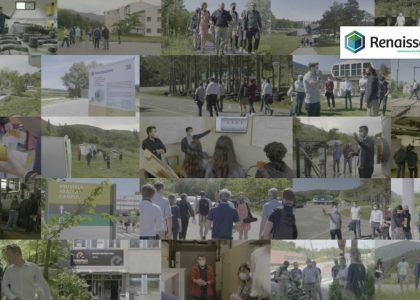 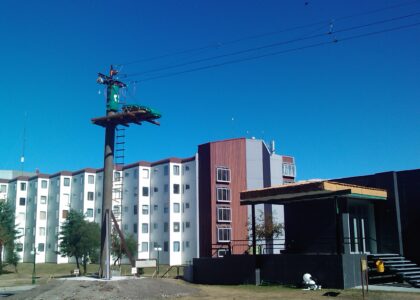 by Cristina Mayor Martin and Miguel Fontela, Everis/NTT Data team In this third “Pilot’s story: Manzaneda ski-resort first of its kind” we invite…