Local Energy Community (LEC) participation in energy markets via blockchain is one of the objectives of the RENAISSANCE project. Electricity grids have been traditionally under the control of a few actors in each country dominating distribution and production of energy, which has been primarily based on fossil fuels. Nowadays, the elevated environmental awareness of the general public, commercial and economic factors, combined with European initiatives, are the main driving force towards the adoption of Renewable Energy Sources (RES).

Towards achieving these goals, energy consumers and prosumers, i.e., consumers who also produce energy via photovoltaics or wind turbines installed at their homes, have joined forces all across EU member states, thus forming local energy communities (LEC). Several prominent reports have identified the tremendous potential of LECs to, on the one hand, contribute to the reduction of electricity prices across the board and, on the other hand, play a focal role in the preservation of energy balance on the underlying grid which, ironically so, is at severe risk from the massive installation of RES.

This emerging, highly electrified economy disrupts the status quo of today’s energy business models that revolve around a few big players which excludes small prosumers from actively being involved into the energy market. Thus, it is evident that to reap the benefits stemming from the potential of LECs, it is necessary to change the rules of the game by opening-up and encouraging the participation of LECs in marketplaces by providing appropriate incentives. The importance of pursuing this direction cannot be understated since, otherwise, LECs will naturally tend to maximize their individual profits and self-reliance, thus, ignoring the balance of the underlying electricity grid. Clearly, such a diverse, multi-stakeholder energy landscape introduces, apart from a variety of technical challenges, issues of trust amongst transacting parties which, arguably, are the crux of the matter.

Alongside ATOS and IKERLAN, CERTH is leading the development efforts of RENAISSANCE’s blockchain, an emerging technology that revolutionized the financial sector and was initially introduced by Bitcoin, the world’s first cryptocurrency. Contrast to Bitcoin however, RENAISSANCE builds on top of a permissioned blockchain platform that provides for increased security and, most importantly, privacy by ensuring that users have complete control over their data and the conditions under which they are shared, if they choose to do so! RENAISSANCE’s blockchain infrastructure records all transactions and provides a transparent, tamper-proof and trustworthy platform that allows, even parties that do not trust each other, to transact securely.

RENAISSANCE advances the state of the art by proposing a completely digitized energy marketplace framework that is built on top of its secure blockchain infrastructure and leverages smart contracts. Such novelty would allow the specification and, most importantly, the enforcement of rules governing energy marketplaces and ensure that parties that attempt to deviate from contracted energy limits  are penalized. This forms the basis of RENAISSANCE’s peer-to-peer (P2P) energy trading, a modern business model where consumers/prosumers can trade energy directly by setting their own desired prices. Put simply, RENAISSANCE’s trading framework provides the equivalent of “Uber” or “Airbnb”, albeit for energy trading and without requiring any intermediaries.

All in all, the technologies developed in RENAISSANCE essentially allow ordinary households to transform into small businesses by entering the energy marketplace and profiting! Along with a variety of complementary functionalities that are developed in the context of the project, such as the personal assistant that can tailor energy bids according to a large variety of user comfort settings, customers are provided with an automated, user-friendly and convenient experience to onboard them in the digital transformation of energy marketplaces put forth by RENAISSANCE. 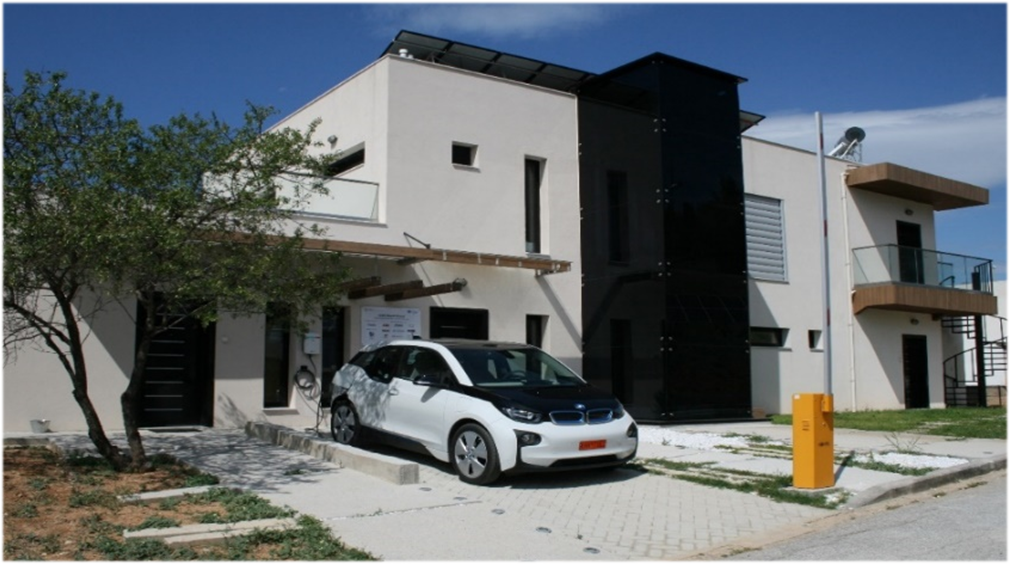 A preliminary deployment and validation of RENAISSANCE’s blockchain-based energy trading framework has already taken place in the nZeb Smart Home of CERTH-ITI. This is the first smart, near-zero energy building in Greece and serves as a platform for prototyping and demonstrating novel, cutting-edge technologies. It provides a close to real-life simulation environment in which its occupants interact with technological innovations that span the domains of energy, healthcare, big data, robotics and artificial intelligence.

The project is about to enter an exciting phase of its involved efforts, where its technological infrastructure will be deployed across a diverse set of pilot sites, both in terms of their energy-related infrastructure, as well as, its residents. Notable examples include the Kimmeria site in the city of Xanthi, Greece, which includes a building complex for students of the Democritus University of Thrace (DUTH), the Brussels Health Campus that contains the university hospital that is part of the Vrije Universiteit Brussel (VUB), and others. These sites serve as geographically distributed and operationally isolated LECs that will allow the project to further validate and demonstrate the value of its blockchain-based energy trading framework by expanding, among others, its user, stakeholder and asset base.

The Task T4.3 has been rolled out by CERTH-ITI, the Greek Centre for Research and Technology Hellas – Information Technologies Institute and results will be available soon on our resources section. 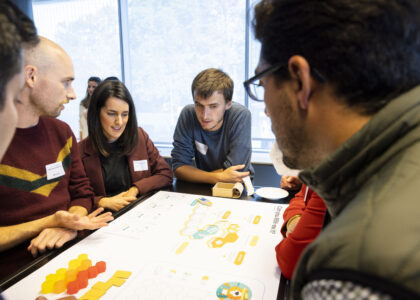 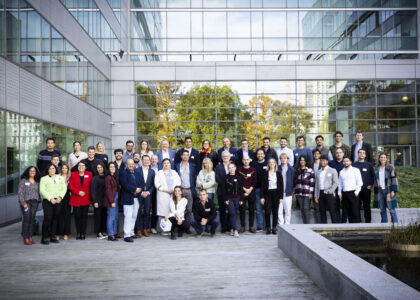 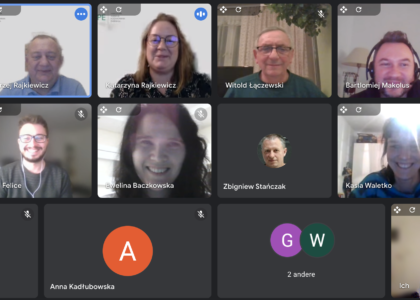